The legendary hotel Belvédère, the risky building that is in the middle of a curve

08/03/18
The legendary hotel Belvédère, the risky building that is in the middle of a curve

Hotel Belvédère, a hotel in the Furka Pass of the Swiss Alps, was once the perfect spot for travelers looking to explore the Rhône Glacier. But as the glacier receded, so did its number of visitors.

Since the end of the 19th century, when the Furka Pass road was built, tourists have flocked to the hotel for its panoramic views over the icy landscape. The glacier was once only a 600-foot walk from the hotel and a 300-foot long grotto carved into the glacier allowed guests to journey inside.

Sadly, the Rhône Glacier has lost almost a full mile of coverage in the last 100 years or so. The 11,000-year-old glacier has been known to recede as much as 10 centimeters in a day, and consistently loses about 130 feet a year. The grotto, which dates back to as early as 1894, can no longer be securely carved into the dwindling ice. 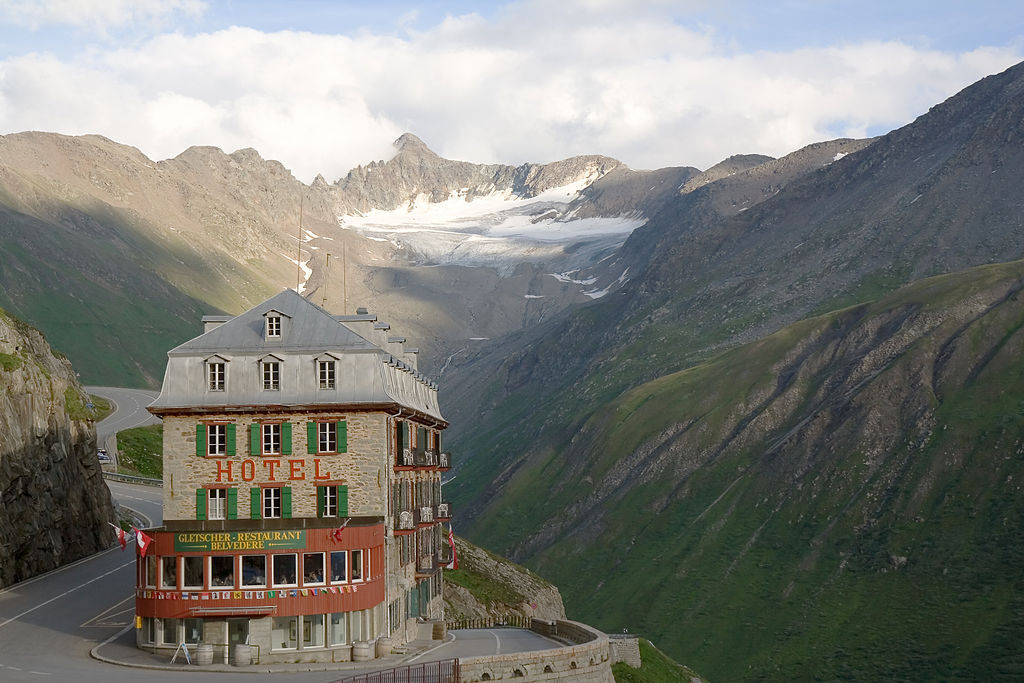 Hotel Belvédère, which one hosted party-goers and adventurers, and even the likes of Pope John XXIII and Sean Connery, has seen better days. As the glacier moves farther away from the pass, fewer people visit. Though the hotel makes a brief appearance in Goldfinger, it is closed indefinitely. Drivers still stop to take pictures of the building and its mountainous backdrop. The building now sits with its doors and windows boarded up, a testament to the passage of time and climate change.

Hotel switzerland belvedere
Today news
1
There’s Now a Space Mountain Named for Octavia Butler
2
The most luxurious experiences in Monaco
3
Abandoned, ruined and uninhabited: This is the village of Craco, an Italian hillside ghost town
4
All you need is love... and a Beatles Tour in England
5
Angkor Wat: History of Ancient Temple
En esta sección
Comments
Uglich, the beautiful city of colorfoul churches
Visiting where the World War took place: the battle that was the inspiration for Mordor