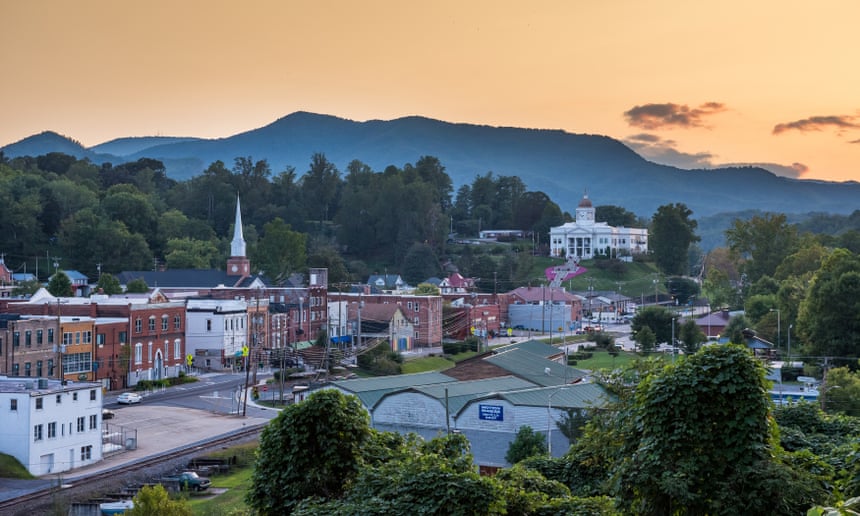 Ebbing, Missouri, isn’t on any map, so don’t go looking for it. If you want to find where director Martin McDonagh filmed his Golden Globe-winning, Oscar-nominated dark comedy then it’s into the mountains of North Carolina you go – with a pitstop in the small town of Sylva.

The town (population: 2,644), which is less than an hour’s drive south-west of trendy Asheville, is hoping to benefit from the film’s success. To that end, the state tourist board has put together an online trip planner to guide the inquisitive around key shooting (and throwing, fighting and burning) locations. 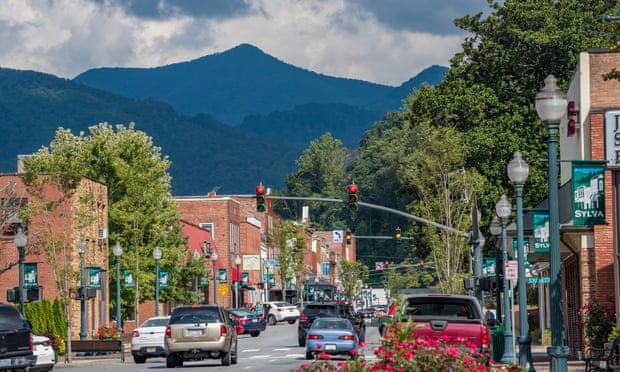 The not-so-snappily titled Explore Authentic Locations From Three Billboards Outside Ebbing, Missouri, offers three days’ worth of sightseeing opportunities. These include Sylva’s main street, its Sassy Frass store, which was converted into Ebbing’s police station for the production, and Jackson’s General Store, the upper storey of which plays a lofty role in a pivotal scene. The travel planner also has shopping, accommodation, and food and drink suggestions. 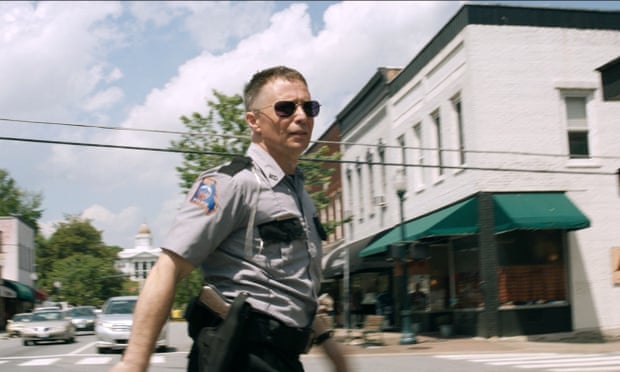 Guy Gaster, director of the North Carolina film office, says the film’s writer-director, Martin McDonagh, spent three days location scouting in North Carolina with the film office – before filming from March to July 2016 – and was specific about his requirements.

“Martin wanted to find that quintessential small town, somewhere a little sleepy, but a place that most people could identify with. He also knew he needed a town with a main street where – slight spoiler alert – a character could believably throw something across the street and into another building.”

In reality though, Sylva’s attractions and those of the neighbouring towns of Dillsboro, Maggie Valley and Black Mountain (the latter’s North Fork Left Fork road was the site of the now-gone billboards) effectively act as a gateway to some of the state’s real blockbuster attractions. 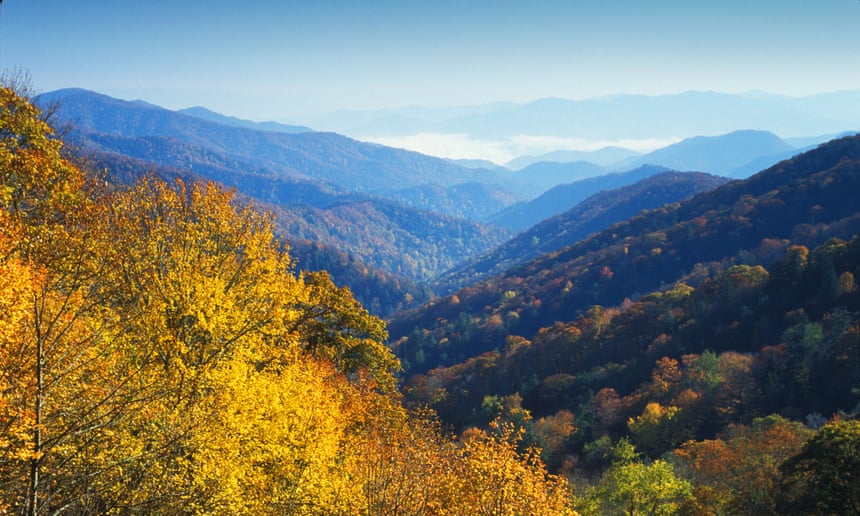 The Smoky Mountains in autumn

The Great Smoky Mountains national park and the Nantahala national forest – with their campsites, walking and biking trails and fishing streams – are both just over 30 minutes’ drive from Sylva, while Gorges state park, with several picturesque waterfalls, is 40 miles south-east of town.

The Blue Ridge Parkway, a leisurely drive dotted with scenic overlooks, is less than 15 minutes from the town. The parkway runs for 469 miles through North Carolina and Virginia – and has low speed limits (never more than 45mph), to help motorists make the most of it. Hikers can access the Appalachian Trail at several spots near filming locations. After all that nature, the city lights of cool, artsy Asheville are within easy reach. 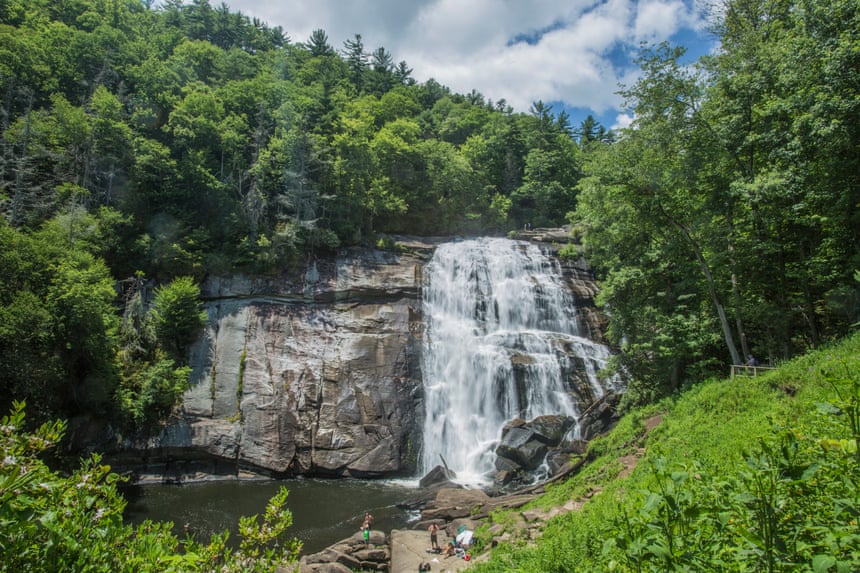 A waterfall in Gorges state park

Gaster is aware that the film’s profile may have a positive effect for the whole community – which is still coming to terms with its starring role.

“I think there’s still disbelief around town that it happened and that people’s small town is on the big screen. But if you’re an outdoor person this is a great area to explore and, like Sylva drew Martin in, there are other mountain communities that visitors can really immerse themselves in,” he says.

North Carolina’s scenery is no stranger to the big screen, having figured in box-office hits such as Forrest Gump, Last of the Mohicans, Cold Mountain and The Hunger Games. However, in recent years a change to the state’s tax incentive scheme has seen film industry spending fall from $377m in 2012 to $140m in 2016. Hopes, and revenues, may be raised by state legislation passed in October 2017 that could increase film incentive financing.

In the meantime, North Carolina awaits the release of another much-anticipated film that was shot here. Heist drama American Animals (another UK production), which impressed critics at this month’s Sundance festival, was filmed at small town locations such as Mooresville and Belmont, near the city of Charlotte.

america film-location North-Carolina
Today news
1
There’s Now a Space Mountain Named for Octavia Butler
2
The most luxurious experiences in Monaco
3
Abandoned, ruined and uninhabited: This is the village of Craco, an Italian hillside ghost town
4
All you need is love... and a Beatles Tour in England
5
Angkor Wat: History of Ancient Temple
En esta sección
Comments
VIDEO | Quito: The Old World. The New World. Your World
5 Beekman Street: The beautiful building in the heart of Manhattan's Financial District that was empty for decades