Sydney as you've never seen it: the best plans to do at least once in a lifetime

During the day you can see Sydney Harbour in all its majesty, but by night it takes on a whole new magnitude. It’s an experience that is difficult to describe, and incredible to witness. We recommend the express climb, which is a little shorter and takes you up the inside arc so that you are surrounded by hand-riveted steel and feel a little like you’re inside the ribs of a metal skeleton. Adult tickets are upwards of $200, and it’s totally worth the money.

Carriageworks Farmers Market is the busiest Saturday market in the city. It’s well worth the trip for its range of seasonal produce, including organic and biodynamic foods from farmers and producers from across New South Wales. The markets are curated by Aussie chef Mike McEnearney, and you’ll find fellow superstar chef Kylie Kwong there every week behind the steamers at the Billy Kwong stand. 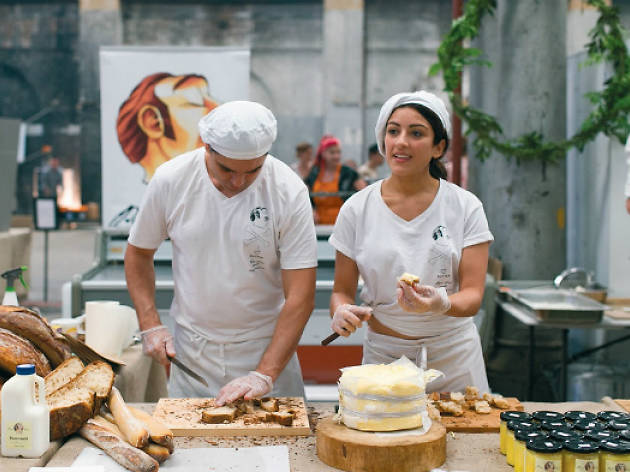 What other path sees you wind past millionaires' mansions, Indigenous rock art and at least four secret beaches, all of it punctuated by cliff top views and the ocean beyond? It's magic, and if you start at the Spit Bridge trailhead and do the walk backward, you can reward yourself with a cocktail from Papi Chulo's at the end of the trek. After ten kilometers and around four hours of walking (including inclines), you'll need one. 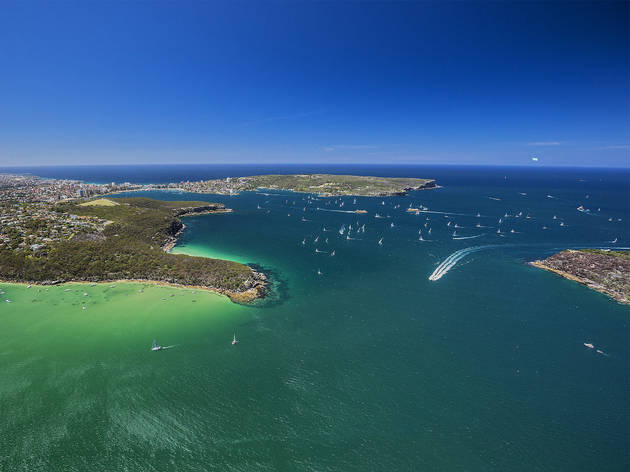 This fancy fish diner in Paddo sees young gun chef Josh Niland personally introduce you to the treasures of the high seas. The menu here changes from day to day, depending on what prized items Niland’s suppliers have wrested from the fishing nets that morning. Perhaps it is a pile of beautiful terracotta striped flame cockles that are buried in charcoal until they pop open, so that the meaty molluscs can be dressed in a pungent red vinegar and shellfish oil combination. Or maybe you’ll eat a Spencer Gulf rock crab, claws ready for cracking and the body picked free and served in the shell with a coral sauce. 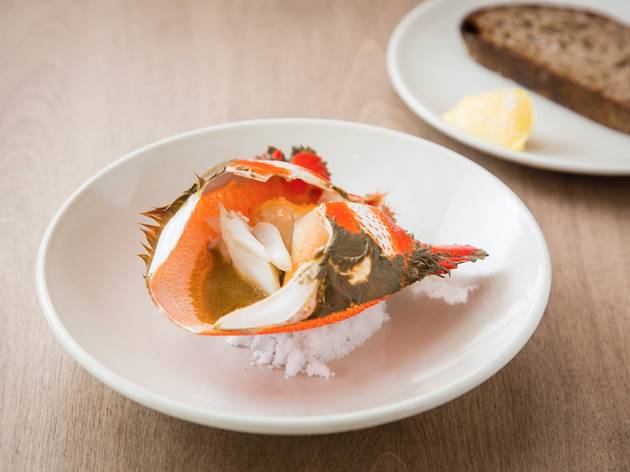 Longstanding Camden-based company Balloon Aloft were the first people to offer commercial balloon flights in Australia, around 35 years ago. Their pick-up point is the Rydges Hotel in Campbelltown and you might want to book a room at the hotel for the night before you fly as departures can be as early as 4am. In the padded basket everyone gets a spectacular view of the sun rising in the east and the pink tones and long shadows hitting the countryside below, including the steep hills of the Razorback Ranges to the pretty church steeples of Camden. 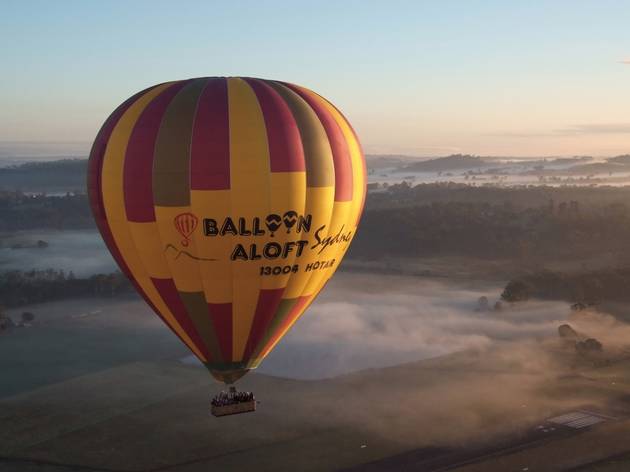 It’s the most photographed ocean pool in Australia – at Sydney’s most famous beach. The 50-metre saltwater pool a popular spot for sunbathers and a bottleneck spot on the Bondi to Coogee walk. The baths have been a landmark of Bondi for 100 years, and if you want to become a member of the oldest winter swimming club in Australia you must swim three Sundays a month for a period of five years. Luckily, for those who just want a slice of the active lifestyle, it’s only $7 for casual entry – giving you access to the pool, the sauna and the gym. 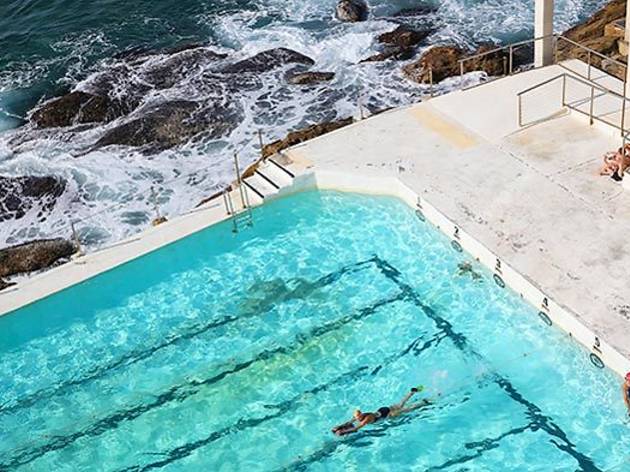 Australia oceania Sydney
Today news
1
There’s Now a Space Mountain Named for Octavia Butler
2
The most luxurious experiences in Monaco
3
Abandoned, ruined and uninhabited: This is the village of Craco, an Italian hillside ghost town
4
All you need is love... and a Beatles Tour in England
5
Angkor Wat: History of Ancient Temple
En esta sección
Comments
The end of the world is in Tasmania
Sleep in a rooftop surrounded by some of Melbourne's most iconic buildings